“Cold” wars: what a small glacial period led to Europe 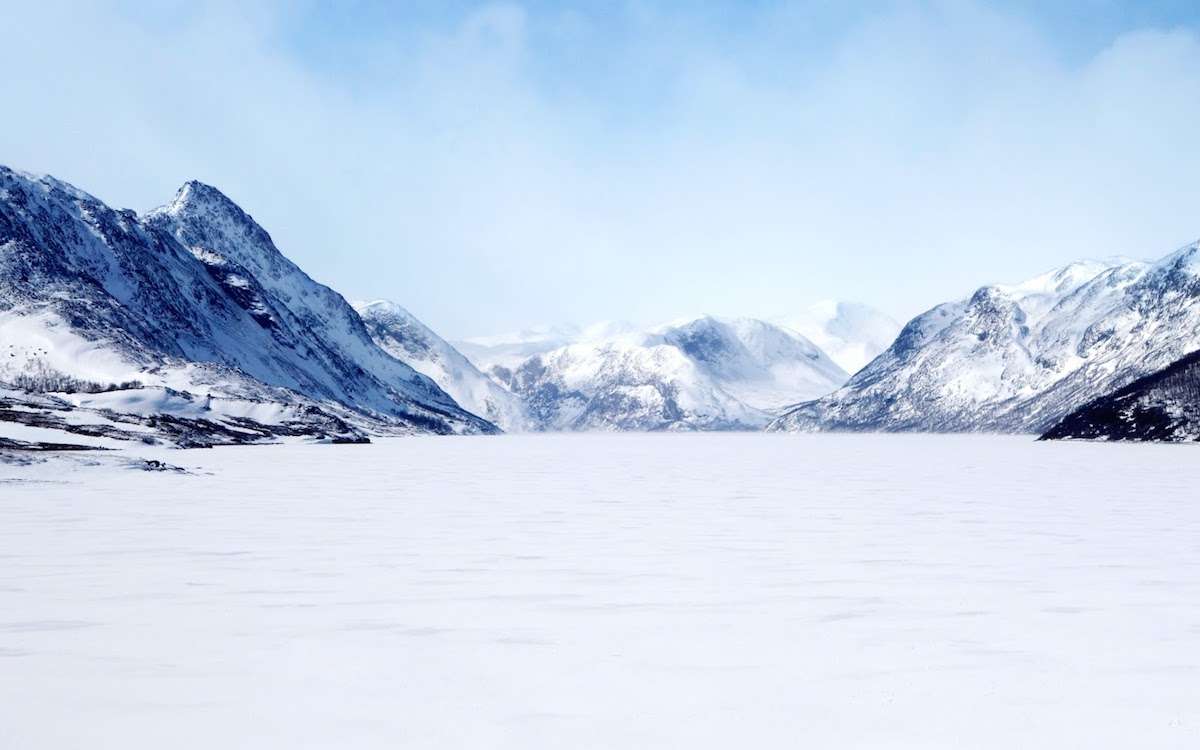 European cooling In the second millennium of our era, Europe passed through an era, which researchers call the “small ice age.

” Most scientists date it for three hundred years between the XVI and XIX centuries, but some expand it to the interval between the 1300 and 1850s.

In the 1640s, the average annual temperature in the British Islands decreased by 2 ° C, similar anomalies were recorded in Germany, Scandinavia and other northwestern parts of Europe.

Winter has become many times colder.

The rivers and coastal zones of the seas froze, complicating trade and communications.

Productivity worsened, the livestock decreased, which led to hunger.

Climate change spurred popular discontent and caused many uprisings, revolutions and wars, as well as trials against witches accused of damage to the weather.

Green economy Farewell, Bordeaux: ten unpleasant consequences of global warming Holiday, hunger and taxes In London, the Thames River has many times between the 1400 and 1800 years, which was especially more frequent in the 17th century.

In parallel, the frost led to the impoverishment of boaters, whose survival depended on the transportation of people from one shore of the Thames to another.

The poor layers of the population gradually began to starve and freeze.

The situation was improved by the order of King Charles II, who introduced something like compulsory charity: the rich parishioners of the churches were obliged to pay a tax on the maintenance of the poor attributed to the same parish.

Due to this, England survived the particularly cold years of the small ice age compared to France and other European countries.

The reasons for the onset of the ice age Scientists of that time exchanged observations about climate change, but did not have any opportunity to prevent its negative consequences.

Current researchers put forward many reasons that led to a small ice age.

Among them are the eruptions of volcanoes, a decrease in solar activity and the destruction of forests in America by European colonialists, which increased the global volumes of CO2 in the atmosphere.

Green economy Defrosting mode: what is happening with glaciers around the world The climate changes everything According to some scientists, the small ice age eventually became one of the main reasons for the development of capitalism in Europe and the departure from the feudal system.

In addition, he led to industrialization, improvement of medicine and even the development of social support programs.

Researchers still study the consequences, but this period from history teaches humanity to the main thing: climate change changes everything.