“Burned at work”: how dealing with work burnout 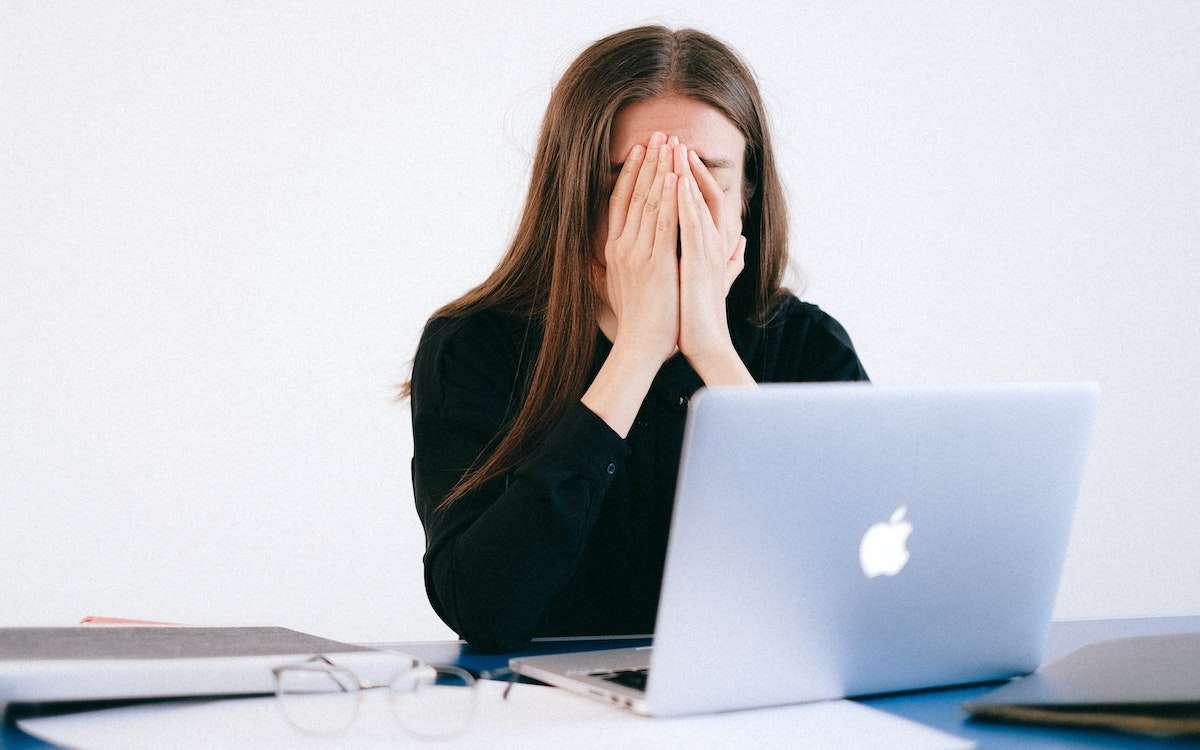 In the modern world, more and more attention is paid to the psycho-emotional component of health: meditative practices, a healthy lifestyle and analysis of problems with a psychologist are gaining considerable popularity.

Open talk about depression, anxious disorder and burnout no longer cause inconvenience, as before.

Nevertheless, difficult psychological conditions are often not an occasion not to come to work, despite the fact that, along with more traditional diseases, they affect human hen.

Social economy Emotional burnout: what is it and how to deal with it While depression and other mental disorders in most countries are recognized as diseases and suggest the possibility of obtaining professional assistance and sick leave for the employer, emotional burnout at work remains unattended.

The World Health Organization (WHO) defines professional burnout as a “labor phenomenon”, not a medical diagnosis.

This phenomenon is described as “the syndrome arising from chronic stress at work, which failed to cope.

” Symptoms of burnout, designated WHO: a sense of emotional exhaustion; increased mental distance from work; a prolonged state of negativity and cynicism associated with work; Reducing professional efficiency.

This condition can lead to depressive and alarming disorders, as well as other diseases.

Since professional burnout is not included in the list of official medical diseases, the approach to how to deal with it, varies depending on the country.

We figure out how to fight this condition in different parts of the world.

“How not to lose the team in a crisis” – a selection of DEEPLA Pro USA According to the Forbes study, in 2021 more than half of the Americans faced emotional burnout at work.

The main causes of this state are an unfair attitude at work, unbearable loads, insufficient understanding of their role in the team and support of colleagues, as well as hard deadlines.

In many cases described in the study, emotional burnout made it difficult to fulfill labor duties and affected the quality of life.

In such cases, the Federal Law on the Grand of illness and family circumstances (Family and Medical Leave Act (FMLA) provides the opportunity to take sick leave due to stress.

The employee is provided with unpaid leave for up to 12 weeks, and the employer undertakes to save the place of work and wages for him.

Despite the fact that the legislation does not imply payment of such sick leave, the company can do this on their own initiative.

Can all Americans take advantage of the FMLA provisions? Unfortunately no.

The law establishes some restrictions: the employee must be employed at the current place of work for at least 12 months and work at least 1,250 hours for the previous year.

In addition, the provisions of FMLA do not apply to companies with a state of less than 50 people.

Despite the fact that in the United States, burnout and stress at work are legal grounds for sick leave, often employees do not use this option for financial reasons.

According to 2020 data, only 81% of Americans were available for sick leave, and 68% of them implied a limited number of days (on average, eight).

“HR: from hiring to development and motivation of employees” – a selection of DEEPLA Pro Spain Despite the stereotypical image of the Spaniards as a carefree nation, burnout is not a work is a satisfied frequent phenomenon in this solar country.

According to recent studies, about 38% of the able -bodied population of Spain face emotional burnout, and this indicator has only increased from the beginning of the pandemic of coronavirus.

Currently, the kingdom does not have a specific policy aimed at combating burnout.

In this regard, trade union organizations regularly act with various initiatives-for example, the “right to digital shutdown” proposed by them (it allows employees not to connect to any digital devices or the company’s software at the end of the working day) was officially enshrined in the legislation in the legislation in 2021.

Social economy 5 online adults that will help you become calmer and happier On the other hand, the Spaniards, still faced with burnout at work, can count on social protection from the state-this syndrome is the basis for obtaining a sick leave up to 12 months, in which the victim monthly receives payments of 75% of the salary.

In addition, some employers conclude a special agreement (MUTUA) with social services, according to which they undertake to pay extra money to employees to sick leave up to 100%.

These measures have a positive impact on the psycho -emotional background of the population – according to the study of the European Commission, Spain is included in the rating of countries with the lowest level of psychological stress among the population.

Innovation economy How to minimize stress at work and cope with burnout Russia According to the study of the “Work in Russia” portal, almost a third of Russians are ready to change work due to emotional burnout caused by stress from labor activity.

The main reason for burnout Russians consider the leadership and incorrect organization of the work process, while noting the influence of fatigue and low salary.

Despite the prevalence of burnout and stress at work, at the moment in Russia there is no sick leave associated with these phenomena.

Therefore, Russians have to resort to alternative methods – vacation or change of work.

It, in turn, is the basis for obtaining a sick leave for up to ten months.

According to WHO, in Russia 5.5% of the population (7.7 million people) suffer from depression, which is slightly higher than the average world (5%).

At the same time, mental disorders are traditionally not recognized as a reason for the raid, in connection with which employees with depression do not turn to a specialist and continue to go to work and fulfill their duties.

The solution to this problem may be an increase in awareness of psycho-emotional disorders, as well as the development of the Well-Being culture in workplaces.

Japan is traditionally considered the country of workaholics – the culture of work is so developed in the country that half of the Japanese runs away only half of the vacation, and 37% systematically violate the legislation governing the number of working hours.

Despite the efforts of the government aimed at improving the psycho -emotional state of the population, 54% of the Japanese experience severe stress in the workplace.

Overwork from work in some cases leads to death: only according to official figures, about 200 Japanese dies from processing annually, while trade unions claim that this figure reaches 10 thousand people.

In Japanese, they even came up with a special word to designate this phenomenon – “karosi”.

As a rule, death in this case occurs from a heart attack or stroke amid stress, or stress brings them to suicide.

The Japanese government is actively looking for ways to solve this problem.

For example, in 2015, a system of mandatory annual inspections of the level of stress at the workplace was introduced in the country.

The main goal is to prevent employees with mental health problems and improve the working environment.

In addition, employees may demand from the state financial compensation for health problems caused by stress at work – about 300 statements are received annually on the hotline.

Education economy The authorities of Japan recommended introducing a working four -day Government efforts are not in vain.

Since 1997, the level of working stress and burnout in the Japanese has decreased, and before the beginning of the pandemic of coronavirus in the country, less than suicides have been recorded every year.

How to fight burnout in other countries: Japan is not the only country in which death from processing has become such a frequent phenomenon that it was determined in one word.

For example, in Chinese there is a version of the Japanese “Karoshi” – “Gulaosi” (Guolaosi).

Experts connect a high level of burnout at work in a country with an insufficiently developed institution of trade unions – despite the fact that workers can unite in organizations, current legislation leaves them very few negotiation positions.

The problem of death from overwork also exists in South Korea, where this phenomenon is called “koaros”.

As part of the fight against emotional burnout in 2018, the government of this country reduced the working week from 68 to 52 hours.

Violation of this law is punishable by criminal punishment up to two years in prison or a fine of up to 20 million Korean won ($ 17,635).

New Zealand offers to fight burning out at work by reducing hours of work: a four -day working week is gradually being introduced in the country.

The experiment made it possible to improve the psycho -emotional state of New Zealand workers, as well as increase their productivity.

Such an initiative was also crowned with success in Iceland.