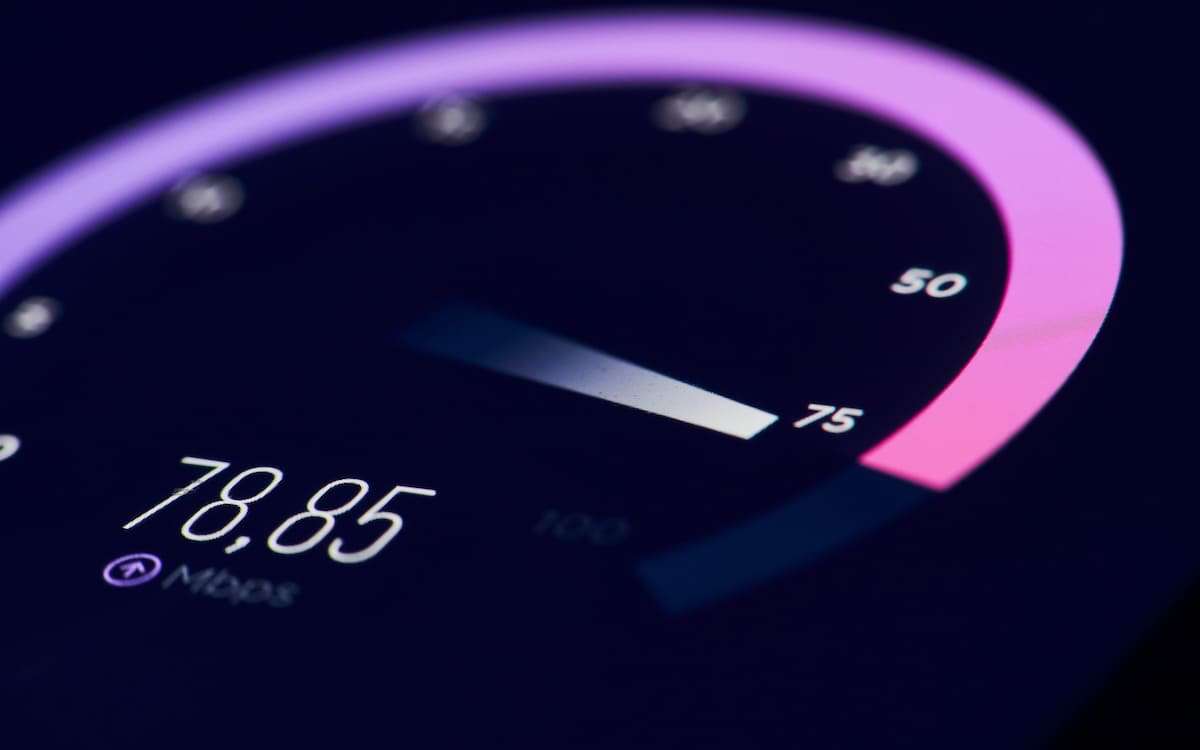 The number of users and the volume of information consumption is growing, the content is difficult, but the network capacities do not change.

This led to the fact that in 2021 the average speed of mobile Internet in Russia decreased for the first time in a decade.

According to the TELECOM Daily study, it amounted to 21.

Similar speeds are enough for most users – it is comfortable to visit sites, communicate in social networks and upload photos and videos.

However, part of the subscribers – for example, which is important to striming video in high quality – needs even higher indicators.

Dmitry Rudskikh, Development Director of B2C Product in Megafon: “Each transition from generation to generation of the network allows you to“ disperse ”the speed of the mobile Internet.

Now the average download speed on the Megafon network is 32.

92 Mbps, and this is the fastest mobile Internet in Russia: this is confirmed by Ookla research.

But fourth -generation networks also have their own limit, to which we gradually approach.

One of the main reasons lies in the “weighting” of the transmitted content – for example, the video goes from HD to Full HD and 4K.

” How operators change tariffs To ensure the correct and predictable load on the network, communication operators around the world are trying to create the most suitable tariffs for the subscriber.

Segmentation can take place according to different parameters.

For example, the operator determines the quota for consumption in 4G networks, and when it is increased, it switches the subscriber to 3G.

If the subscriber wants to “distribute the Internet” to other devices, it will be possible either for a fee or at a reduced speed.

The operator offers a tariff, according to which the video, for example, can only be watched as 480p.

Differentiation on the speed of the Internet.

The “older” the tariff, the higher the speed of the Internet.

This approach, for example, is actively used by the Telia Sonera operator, which occupies a leading position in the markets of Sweden and Finland, as well as the American T-Mobile operator.

In Russia, the “Megaphone” was the first to tariff scheme for the Internet speed of the Internet: this is the first case of the use of tariffing in the country not only by filling – the volume of minutes, SMS and gigabytes included in the tariff – but also in the speed of mobile Internet.

The difference in the speed of mobile Internet in Moscow on a smartphone without a Pre-5G and with a connected option is 2.

8 times So, the connection of the PRE-5G option allows you to increase the speed of the Internet by an average of 30% and disperse the data transfer by the limits of 40 Mbit/s.

As the Rudski notes, the approach, in which the tariffing occurs according to speed, allows, on the one hand, to offer tariffs at an affordable price to those subscribers who do not need high speeds and large volumes of traffic, and on the other hand, distribute unclaimed capacities and provide high speeds with subscribers with the subscribers with high data consumption.

The option is available free of charge on MegaFon’s tariff plans, where users are more often connected to streaming services and consume “heavy” content (“maximum”, VIP and “premium”), and subscribers of other tariffs “without overpayments” can connect PRE-5G for ₽399 per month.

0 Intermediate option: Pre-5G option has appeared in Russia How the PRE-5G option works To understand technical subtleties, you should mention two fundamental problems in mobile communications – interference and multi -user access, when, for example, tens of thousands of fans at the stadium simultaneously use the Internet immediately after the goal.

To reduce the negative impact of these factors, MegaFon uses the following technologies in the PRE-5G option.

This is a system that allows you to automatically change the parameters of basic stations, for example, power or tilt angles.

As a result, there are fewer unnecessary connections clogging the air, more through the throughput, and the load on the network is distributed evenly.

The device and the network, as it were, “agree” about the phases in which data transmission occurs, and the rest of the time they are silent, without creating unnecessary interference.

The technology itself has been several decades, but the PRE-5G uses its improved algorithms.

RCAF (Ran Conigest AWarence Function, the function of informing about overloads in the radio submission network).

This technology of dynamic load balancing, which allows all connected subscribers to receive optimal communication quality.

The operator can carry out this balance due to additional network capacity.

The bottom line is that these technologies release the throughput for Internet traffic.

MegaFon in the summer of 2021 the first in Russia launched technology at the federal level, and now more than half of the voice traffic in the company’s network falls on the Volte.

In addition, Megafon has a large frequency resource.

Thanks to this, it can connect more subscribers to the network at the same time and better balance the load compared to competitors.

The company expects that about 20% of all current and new customers of the “without overpayment” tariff line will be transferred to the new option.