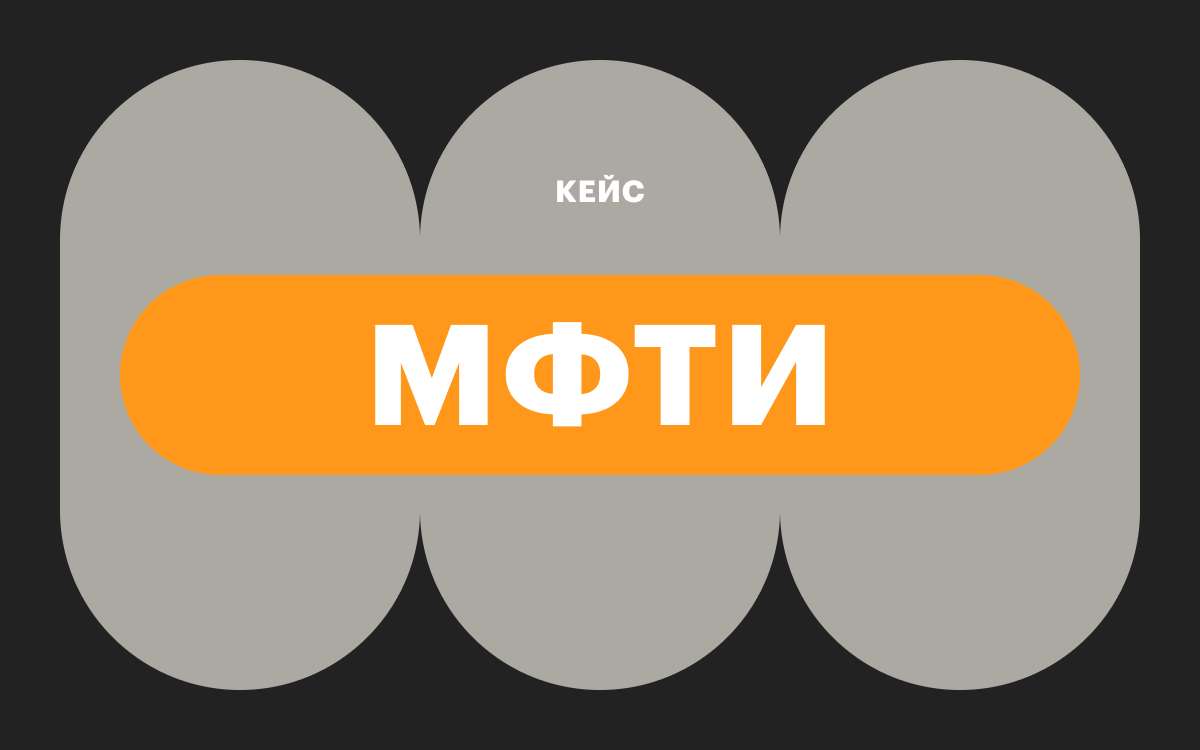 About the expert: Vitaly Bagan, candidate of physical and mathematical sciences, vice-rector for scientific work of MIFT The “starting” salaries of graduates of Russian IT worships pierced the bar in ₽120 thousand and approached ₽200 thousand, a recent study of the ANO “Digital Transformations” showed.

It may seem that such a stir will soon overheat the market, the demand will be saturated and fall with salaries.

But such a forecast is unlikely to be justified, because the excitement is caused by the unique skills of ITSHNIKS – and the huge profits that they bring.

The numbers higher include, of course, to graduates of highly qualified: finalists of the Olympiads and owners of extraordinary competencies.

Demand for the rest is really aligned by the programs and courses of the middle hand.

But the salaries of the best will continue to grow – and it is important for universities to understand how to maintain the level of graduates.

Competitive environment and the role of the teacher In order not to reduce the bar, it is not enough to prepare ordinary, “averaged” developers.

The IT sector is famous for being easily automating labor not only in other industries, but also in its own (now, for example, India has encountered almost 10% IT specialists).

The market needs people with a strong fundamental-scientific base, capable of adjusting to any vagaries of the market.

MIPTs traditionally collects from all over the country of winners of the Olympiads and owners of the highest points in the exam, so the main role in the preparation is played by a competitive environment.

Teenagers who were considered the best in their regions fall into a university in a society like themselves – and the spirit of rivalry makes them study.

Education economy Daniil Dryabin: “To prepare for the exam, I had enough months” An important role is played by the factor of the mentor.

The average age of the teacher of IT specialism in the MIPT is about 32 years.

Teenagers are taught by people “from the machine” with a clear understanding of what skills the industry needs.

IT championists as a stress test This year, MIPT is taking a unique event – the final of the ICPC programming championship.

Since the beginning of the century, the Russians (including Fiztekh students) have become its champions 12 times, the last eight years – in a row.

Not a single country has repeated such a series of victories so far.

The preparation of the Olympiads at the institute is given special attention, but such championships are just a stress test.

Students receive the main knowledge as part of the curriculum, and the peculiarity of the competition is a strict time frame and the complexity of the algorithms.

Therefore, on a round of the same ICPC, it is important to be able to not only solve problems, but clearly distribute the roles and adapt solutions as soon as possible.

This is an invaluable experience of express development, and in the business environment a short time is not uncommon.

Therefore, the demand for sports programmers is growing every year.

They are important in team competitions and in project work, but real business needs the result primarily.

The modest finalist is more valuable than the one who colorfully tells why he did not go to the semifinals.

Full guide But we do not neglect the development of Soft Skills.

In the MFTi there are also debat courses, where students develop presentation skills, and projects where developers gather in teams and take up real tasks.

There are unique formats: the institute regularly invites for lectures and master classes of theatrical figures and famous directors.

In addition to the “soft”, it is important not to forget about “hard” skills.

A few years ago, President of the Massachusetts Institute of Technology Leo Rafael Raif (by the way, he is headed by the International Council of MIPT) wrote an article that programming languages are the future Lingua Franca of world business along with English.

Even humanities will soon have to master programming for working with databases.

It will not be enough just to choose the vocabulary of one of the languages (after all, they evolve and die).

It is extremely important for the student to understand the foundations of mathematical logic, combinatorics and especially ethics: in the era of machine solutions, the fate of living people will depend on the ethics of algorithms.

Education economy What programming language to learn right now: 9 most popular Business laboratories and personnel hunger Finally, the practice of creating practical laboratories got from the founders of Fiztekh, the famous Academicians of Kapitsa, Semenov and Landau: for several decades, the company’s leading companies have been helping the curriculum, give students real tasks and even pay salaries for successful cases.

Of the student developments, for example, the ipavlov speech recognition system, which surpassed accuracy, all known open analogues, surpassed.

The institute does significant work regarding the return of emigrant scientists to the country: in the framework of the special program of the MIPT, over 70 compatriots from Oxford, Massachusetts, Levien and other European universities have returned to the country in recent years.

However, over the years, the lack of personnel does not decrease.

The only way to put an end to him is to work tightly with a talented youth not at the university, but at the state level.

On October 5, Moscow is waiting for the final of the ICPC championship, and the probability of the victory of the Russian team is very great.

Hundreds of specialists release such competitions annually, but where do they go after the award? Indeed, among the finalists there are not only those who go to business, but also people engaged in purely scientific issues.

To create the most favorable conditions for them is the task of the state, and without its support, the efforts of the most advanced universities will be wasted.