“Formula 1” announced the transition to biofuels in the coming years 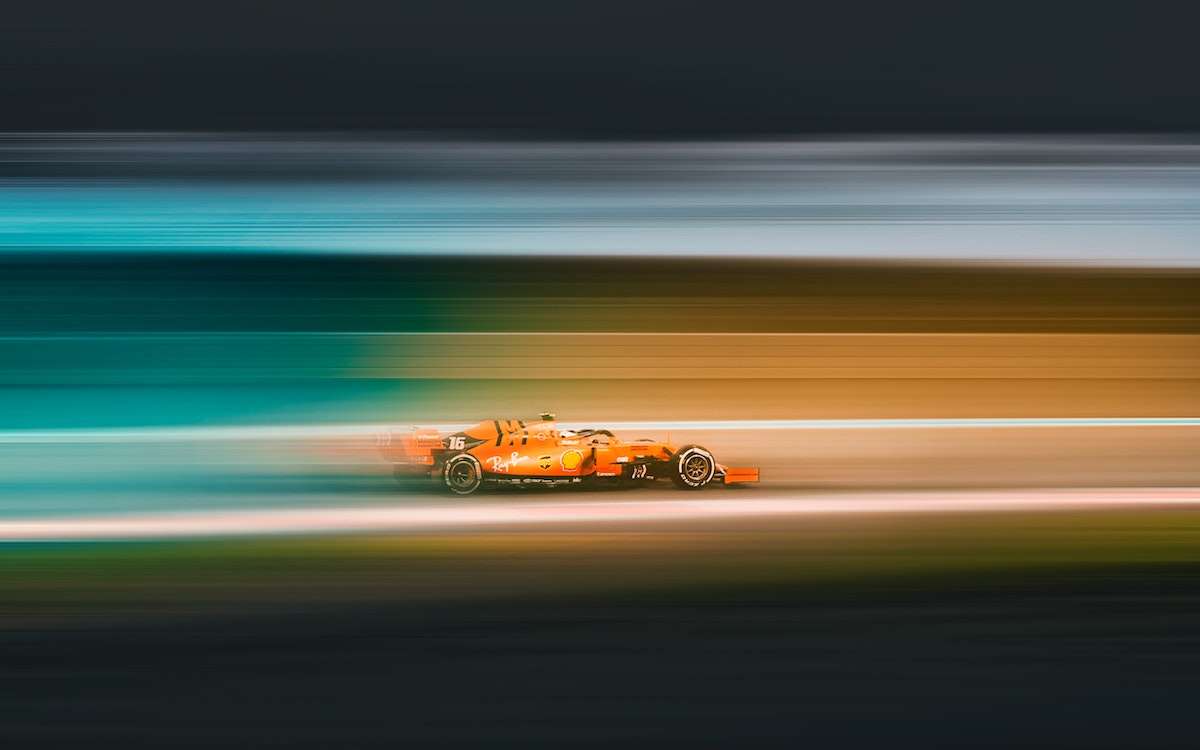 What’s happening Formula 1 (F1) announced the transition of car races to the “biofuel of the future” as part of the program to achieve carbon neutrality by 2030.

It is noted that the new type of fuel can be used in traditional racing cars – it will not require significant modifications in the internal combustion engine.

Thus, its power will remain at the same level.

In 2022, F1 will begin a gradual transition to a more environmentally friendly fuel of the E10 standard, which will be 90% of their gasoline, and 10% from ethanol.

However, in the coming years, the championship plans to increase the fuel share from renewable energy sources to 100%.

It is assumed that the main component of the “biofuel of the future” will come either from the carbon capture scheme, or of municipal waste or non -food biomass, which will consist of algae, agricultural waste, as well as non -food crops grown on a soil unsuitable for production of food.

Initially, it is planned to produce on a small scale on the pilot installation, then Formula 1 will begin commercialization of the product.

What does it mean According to experts, the transport sector accounts for 24% of the world’s emissions CO2 – despite the global efforts to increase energy efficiency and electrification of vehicles, the number of greenhouse emissions is growing steadily every year.

Formula 1 predicts that by 2030 the world fleet will reach a level of 1.

8 billion cars, of which only 8% will work on electricity.

In this regard, the development of alternative, “green” types of fuel is an unconditional priority for automakers, which will slow down the pace of global warming.

Green economy Energy from alcohol and manure: advantages and disadvantages of biofuel In 2019, the leadership of the championship announced an ambitious plan to achieve carbon neutrality by 2030 – the transition of car races to a “biofuel of the future” out of 100% renewable raw materials is a key component for achieving a set goal.

It is worth noting that the introduction of 100%-ecological fuel will not be limited to racing cars-F1 plans to establish its mass production in order to make a new type of fuel available to all motorists and the transport industry as a whole.

In addition, with the help of this technology, it will be possible to create synthetic fuel for trucks, trains and even aircraft.

In addition to Formula 1, the Porsche Auto-Concert is engaged in the development of biofuel, from 2022 the manufacturer plans to produce fuel based on “green” hydrogen and captured carbon dioxide emissions.

And the French oil company Total Energies in the same year will launch the production of ecologically stable fuel for racing cars based on wine.