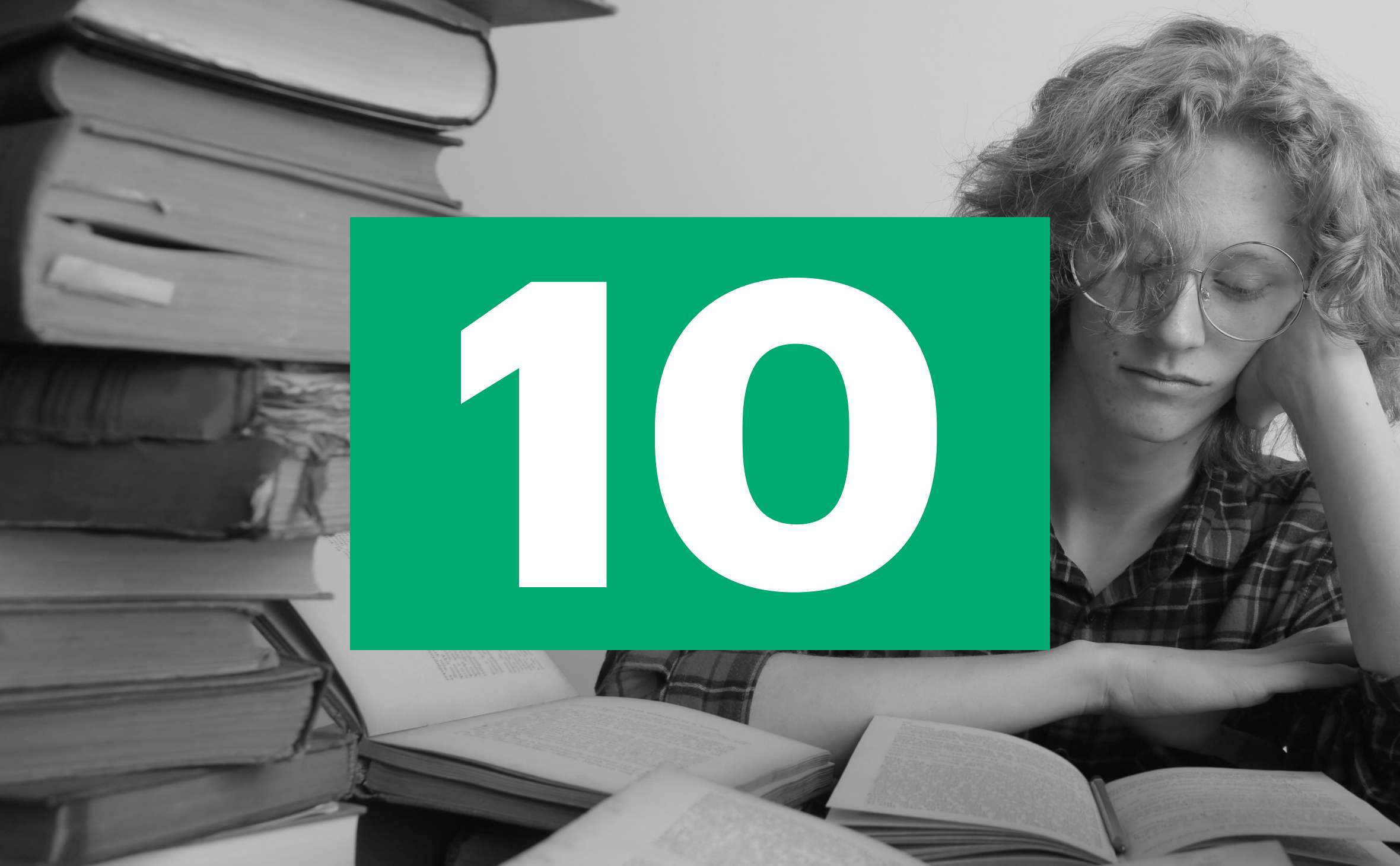 ” Arthur Cecil Pigu Only a small part of the treatise of this outstanding economist is devoted to environmental issues, but it was he who laid the foundations of a modern analysis of environmental problems.

Pigue substantiated the essence of the concept of externalities-situations where the economic activity of one subject is damaged to third parties, and the subject himself has any incentives to reduce this damage.

Environmental problems are a striking example of externalities.

Pigue indicated that market forces were unable to overcome them on their own, and suggested doing this to the state’s forces – using the corrective tax.

This idea, later called the “Pigue Tax”, is fundamental for modern environmental regulation.

“The problem of social costs.

” Ronald Cowz This article by the Cowza, awarded the Nobel Prize in 1991, offers a different approach to the problem of externalities.

Coiz proves that under certain conditions, business entities can overcome them without state intervention.

The latter requires only a clear establishment of property rights (in relation to environmental problems – the one who has the right to emissions and to what volume).

The work of Cowza demonstrated that markets are able to effectively solve environmental problems.

This idea formed the basis for the development of quotas markets for emissions, which are currently more broadly spreading around the world.

” Rachel Karson Rachel Karson, a biologist, talks about the use of pesticides in agriculture and the consequences of this for natural ecosystems.

Among the main victims of the use of pesticides are birds, hence the gloomy name of the book.

Karson accuses pesticides of hiding information, and the US authorities of inaction.

The book not only became a bestseller, but also played a key role in the ban on the use of certain types of biochemistas (primarily DDT) and the development of state regulation in the field of the environment, first in the USA, and then in other countries.

” Paul Erlich In the 1960s, fears of relatively rapid growth of the world’s population were widespread.

This is about Paul Erlich’s book “Demographic Bomb”.

He argued that if the growth rate of the population does not slow down, the biological capacity of the planet will be exhausted, and already in the 1970s.

Humanity is waiting for mass hunger.

The accuracy of Erlich’s forecasts turned out to be low (in particular, due to the green revolution in agriculture, which sharply increased its performance), the “demographic bomb” played a crucial role in attracting attention to the demographic problem.

Returning to the life of ideas represented by Thomas Maltus at the end of the 18th century, this work laid the foundation for neo -magnanimism as a modern intellectual current.

“The tragedy of common resources.

” Garrett Hardin The essay of the American ecologist and philosopher Hardin is devoted to the problem of overpopulation.

However, the main contribution of this work is an elegant descriptive model for using common resources.

On the example of pastures with shepherds, the author shows that in the case of such resources, the individual interest of each user is to use the resource to the maximum (for example, in intense grazing in the pasture of livestock), but following this interest leads to its depletion (degradation of pasture).

This short essay entered into the academic circulation the term “common resources” (“Commons”), and the metaphor “tragedy of common resources” began to be widely used as a capacious description of many environmental problems.

“The limits of growth.

The authors showed that if the current model of interaction between the economy and natural systems will not undergo changes, the world will reach a point for a century when the further growth of the population and the economy will be impossible.

There are different points of view about how realistic the prerequisites of the original model are and how much its results are consistent with real data.

However, the main contribution of the report is not to establish specific dates for achieving growth limits, but in a clear illustration of the basic idea of the impossibility of endless growth in the conditions of the limb of resources.

Having put the environment at the center of the political agenda, this work gave a powerful impetus to the development of international environmental cooperation.

In addition, it was Brundtland’s report that introduced the term “sustainable development” – development that ensures the satisfaction of the needs of the current generation without prejudice to the possibility of future generations to satisfy their own needs.

” Elinor is acute The study acute is devoted to the tragedy of common resources described by Hardin.

Previously, it was believed that overcoming this problem is possible only with the active participation of the state (for example, through the introduction of tax measures on the principle of a pig or through legal mechanisms according to the recipes of the coea).

She proved acutely that in many cases, users of a common resource are able to effectively manage it on their own.

The key condition is the presence of suitable institutions – the principles of their construction were also proposed acute.

The results obtained by the acute results were awarded the Nobel Prize for the 2009 economy (still the only woman awarded to a woman), and also became the basis for developing environmental regulations on the principle of “bottom up”, which are now increasing more and more widespread both on local and international level.

” Paul Hoken, Emory Levins, Hunter Lovins The main contribution of the book is to justify the concept of natural capital.

The authors believed that as natural resources and environmental degradation is exhausted, they will cease to be considered by companies as a free asset, and will be taken into account as an important factor in production.

This will lead to the fact that companies will begin to invest in natural capital, introduce resource -saving technologies, and change approaches to interaction with the environment.

The book actually anticipated the tendency to the “green” transformation of the world economy, demonstrating that the costs of sustainable nature management are not an obstacle to economic development, but its most important component.

” Nicholas Stern Although many scientific works on the economy of climate change appeared before Stern’s report, not one of them was so fundamental and caused such a resonance.

It can be said that it was Stern’s report that formed the economy of climate change as a mature academic discipline.

He became a desktop manual for politicians, officials, experts involved in the development of international cooperation on counteracting climate changes.

Not all provisions of the report aroused consent, but the discussion that unfolded after publication made a huge contribution to the development of the economy of climatic changes as a field of economic knowledge.

More information and news about how “green” business, law and society in our Telegram channel.