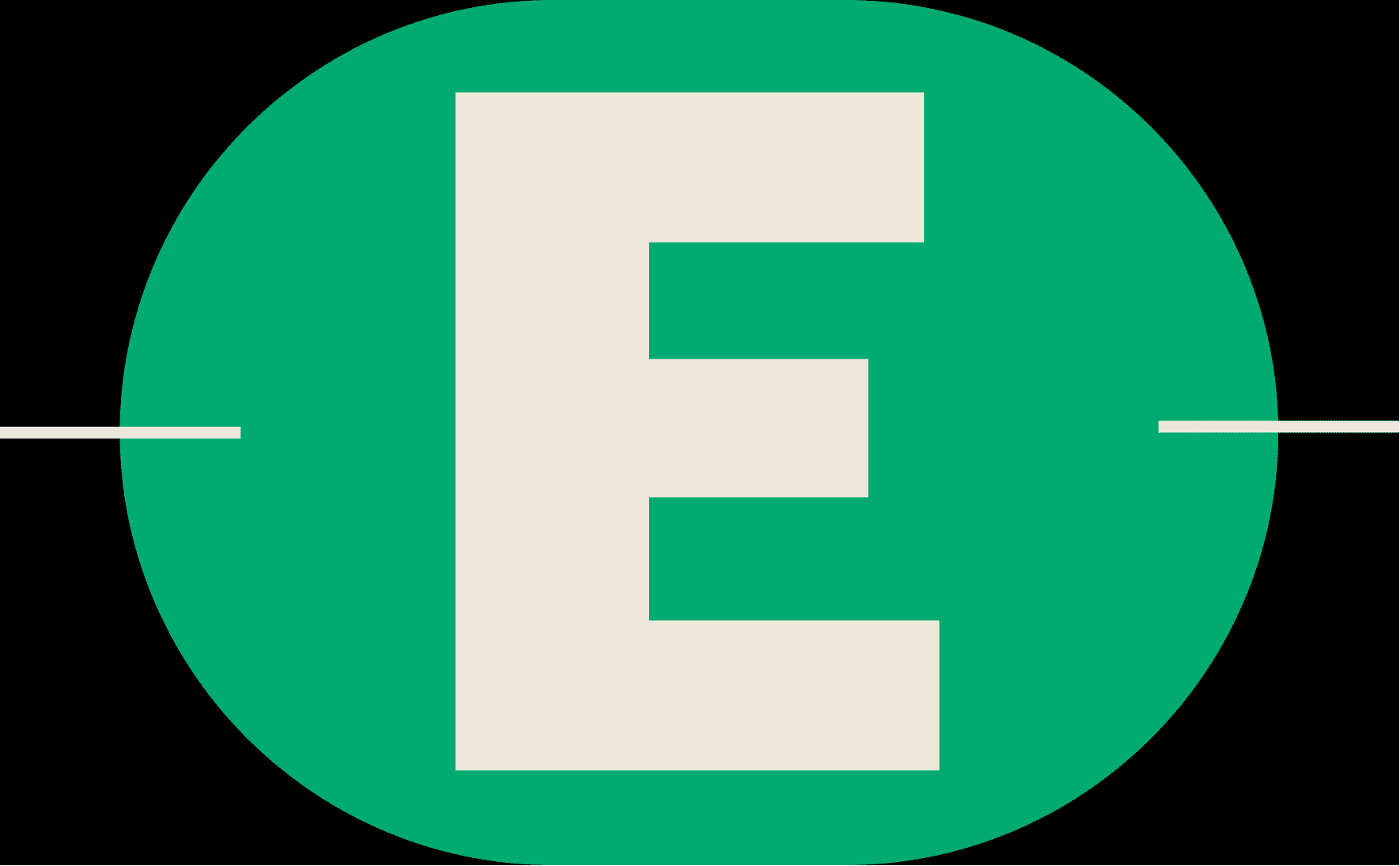 The first part is the story of a simple business that helps businesses introduce eco-solutions, read here.

The second part is the history of Banements, which makes clothes from advertising banners – here.

The creators prepare dishes from “saved food” and offer to explore food activism.

Participants in the project “Grass” Olya Polyakova, Asya Senicheva, Lena Samsonova invented the project “Food will save the world” at the film festival.

Film sessions went in ordinary apartments, and the audience wanted to feed.

Activists invited the participants to bring unnecessary products from their refrigerators while the film was going on.

Then, in the kitchens of the apartments where the film screening “Food will save the world” was preparing an impromptu unusual dinner, trying to use everything brought.

In 2019, with the advent of the manager Ani Balakhontseva and professional cooks, an idea appeared to create a business – environmentally friendly catering.

Sequence and understandable scheme – the path to eco -awareness Anya: I just strive to be eco -recognized.

My friends and colleagues inspire me to this.

What prevents people from eco -awareness from people? I would answer this question like this: most often the desire to simplify my life.

It seems to people that this requires effort: temporary, mental resources.

When I saw my friends step by step into a step into their lives (they are handed over to recycling, fantasize how to use forgotten food), I realized that I needed a sequence and a clear scheme.

If you learn from others, everything becomes clearer, and it’s easier to start doing something itself.

It seems strange to me that people like to eat and at the same time forget about the expiration date of milk and throw it away, or leave the dishes in the restaurant.

When I see huge figures of statistics, overwhelmed with fresh zucchini, trash tanks of stores given to us vegetables of excellent quality – it shocks me.

I would like to slowly change the same way as we are.

Green economy How shops accustom customers to responsible consumption Problems that the project solves We are trying to change the thinking of people, show what steps they can take to change their habits, and not the system, because changes can go from below.

We understand that we will not save all the products, and although we think about expanding the team, additional premises and our cafe, we will not cope alone.

According to data that I know in Russia, they throw out 17 million tons of food per year.

Fudstering saves no more than 7 thousand tons per year.

There is enough work for everyone, our task is slowly impetus to this work.

Slaring economy What is foodshering and why do people share food Getting into the audience We saw the demand for what we are doing by receiving several proposals from friendly projects.

Then we realized that we have a friendly audience of the “grass” project, in which “food will save the world” appeared, there is an eco -lubricant audience, we understand who in this area the inflowsers.

We asked a lot, conducted polls from our audience – both about prices, and about what they would buy and what not.

We wanted to pay for our work, cook, study food.

Naturally, in such a thing I want to do as much as possible and not work at another job.

Stereotypes and problems People are still afraid that foodshering is unsafe.

Through social networks and in personal communication, we say that we work only with safe expiration dates, show our products, and at events, people try them themselves.

We emphasize that we observe SanPin’s norms.

Often for events we prepare on the site itself, coming a couple of hours before the start, the customer himself sees that the food really does not differ from the one that he would buy himself.

In the catering market, we have a certain USP.

We are not trying to compete with catering that cooks meat or throw a lot of food.

Such projects are preparing much more than people are able to eat for a feeling of diversity on the table.

We have our own audience that returns to us again and again.

Other caterings perhaps inspire us to become better, to do even more beautiful, comfortable.

Eco -projects did not fall under the law on social entrepreneurship, which we were surprised and feel that we were refused support.

The coolest support from the state for us would be the introduction of a law on the sale of excessive products in stores for charity or sale to such eco -projects as ours.

So did, for example, in France.

We have seriously opposed such a law from business.

“The market is ready, but the system is not ready” The audience sees the value in the product.

We received good reviews from Coca-Cola, IKEA, Gazprom, Pulkovo and individual customers who order our catering for weddings, birthdays and large events.

The market is ready, but the system is not ready.

We understand that “Food will save the world” is a force project.

Three to five years later, the audience will fully reserve such our product or other food-activist projects and will be safely treated and safely order.

And, of course, we are supported by the experience of foreign colleagues working with saved products: there are many such projects, and by example we understand that the state at some point can also meet us.

Futurology What is a force and how to use it What did you manage to achieve? In 2019, our revenue amounted to a little more than a million rubles.

The average profit of all catering is 70%.

At the same time, we did not have constant mandatory expenses, but we postponed interest on promotion, purchase of new equipment, paying for work on strategic tasks and finding new suppliers.

All wages were made by design and on the agreed interest on profit.

This year we set a goal: wages should be at least 300 rubles.

In March, we planned to gradually start the environmentally friendly delivery of ready -made dinners and saw the demand for this based on the experience of New Year’s delivery.

Then we conducted a small blogger campaign completely inconsistent in resources, and received 37 orders for December, which is four orders more than for the entire previous year of work.

In December, our revenue amounted to 274,140 rubles, which is almost three times more than in other months.

And we are very proud that we managed to re -profile and temporarily launch several initiatives that support us during the impossibility of earning on catering.

Social economy Not only delivery: 20 services that will make life easier in self -isolation At first, we did not want to run the delivery, because we did not know exactly how safe it was for our customers.

Now we are returning to this issue again.

We launched the only online challenges in Russia with cooks that say what to prepare from what is right now in your refrigerator according to all WasteCooking principles (movement for salvation of food from transformation into waste).

We also launched the sale of certificates for future catering and Patreon for our loyal customers.

More information and news about how “green” business, law and society in our Telegram channel.