“Green Transition”: how the industrial policy of Russia changes 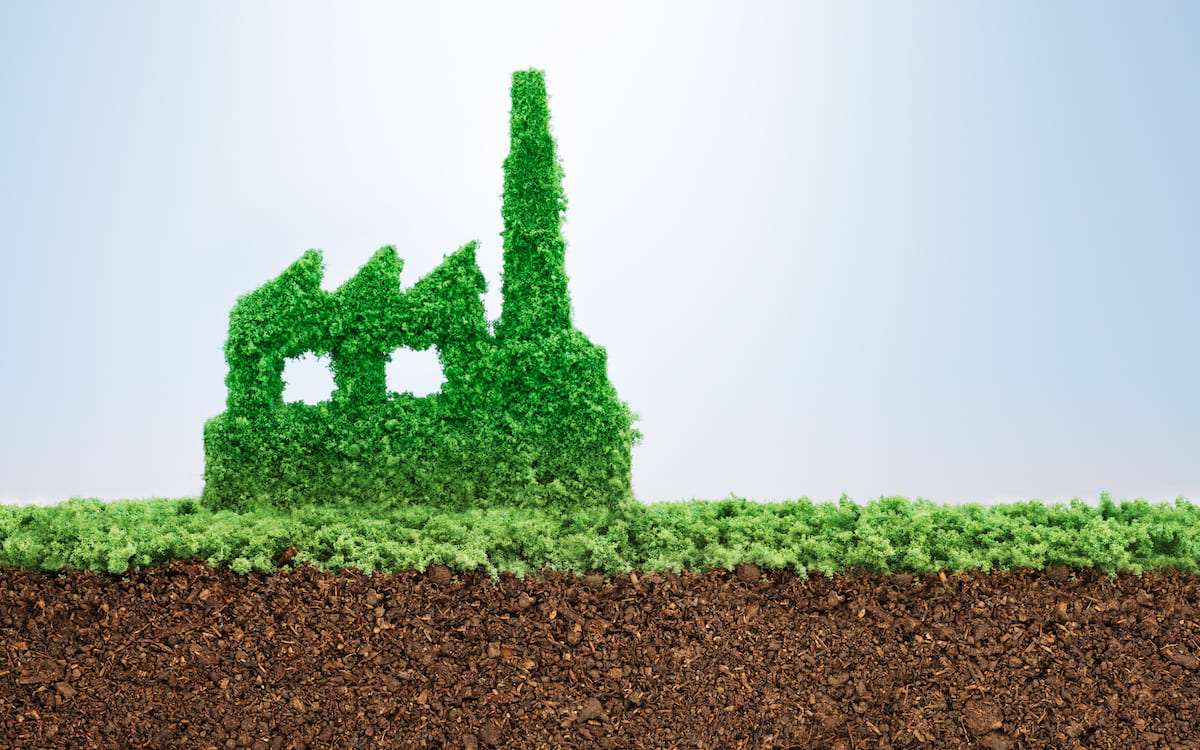 On September 15, 2021, the politicians and leaders of Russian industry met for the twelfth time at the TNF oil and gas forum in Tyumen.

The theme of the main plenary session was a new industrial policy in the era of global changes.

5–6 times more expensive than, for example, “blue” hydrogen, which is obtained from natural gas.

But the cost may decrease: the world is on the verge of a climatic disaster and seeks to get away from a carbon trace.

“Green” hydrogen does not leave a carbon trace: it is obtained using renewable sources – the sun, wind, and water electrolysis.

“Blue” hydrogen is produced from natural gas, and CO2 emissions are converted into carbon according to CCS technology (Carbon Capture and Sequestration, capturing and storage of carbon).

The proportion of hydrocarbon raw materials will decrease and, most likely, the revenue of Russia as a large supplier of hydrocarbons will be reduced.

In the near future, the country should go to the “pure” model of technological development.

Since 2021, the Russian government has been working on the Frontal Strategy.

0 Atomic batteries and charging by Wi-Fi: The future of the energy conservation market The transition to the “green” economy will take place heterogeneous.

In Europe and North America, it will be held much earlier than in the rest of the world.

In Russia, companies will have to work in two energy ways for a long time: The traditional way is the continuation of investment in oil and gas production.

The companies will have to reduce carbon intensity – this can be achieved by increasing energy efficiency, growth of gas projects with low carbon intensity, and the use of electricity with the minimum carbon content.

The new areas of development can be petrochemistry, hydrogen production and steam reforming.

The petrochemical industry is a hydrocarbon processing industry, which produces a wide range of goods – from polyethylene packages to household appliances.

Steam Reforming is one of the petrochemical processes that produces synthetic gas from light hydrocarbons enriched with hydrogen.

Import substitution TEK is one of the leading and budget -forming sectors of Russia with high investment potential.

In conditions of international sanctions, Russia strives for import substitution in order to make the process of development of the industry more stable.

Previously, the country used Western technologies, since there were no its own rotary controlled systems, technologies for underwater hydrocarbons and equipment for hydraulic fracturing of the layers.

Now this niche is occupied by Russian enterprises-the concern of the Aerospace Defense “Almaz-Antei”, the Moscow Institute of Heat Engineering and others.

0 How Rosneft reduces dependence on imported catalysts Introduction of reverse excise taxes In addition to the trends that are implemented on the initiative of the government, a structural shift is needed towards high redistributions: Russia needs to be engaged not only in the extraction and primary processing of hydrocarbons, but to go further along the technological chain of the creation of products and materials.

The industry of high redges is a process that covers not one, but several stages of processing the starting raw materials at once.

In October 2020, a law on the reverse excise tax for LPGs (liquefied hydrocarbon gases – DEEPLA Trends) was published.

Enterprises that invest in this high -consuming and expensive area of at least 65 billion for five years – from 2022 to 2027 will be able to return the excise tax.

Another initiative in this area is the introduction of a reverse excise tax on propylene, the second largest monomer in Russia.

In 2020, its production approached 3 million tons.

Almost all propylene produced in Russia is used as raw materials for petrochemistry in the domestic market.

Moreover, most of the derivatives of propylate is imported from abroad.

When expanding the technological chain, this market can become promising for domestic manufacturers – oil refineries (refineries) and gas chemical complexes.

The transition of oil refineries to the production of petrochemical products In the future, the consumption of automobile gasoline will decrease: an electric motion will be replaced.

The scope of oil refineries will be reduced.

Therefore, it is strategically important for the country to shift the focus of refineries in the direction of chemical products: this guarantees the stability of the industry due to the production of a new gamut of products.

Now in the world practically do not build new refineries without an integrated petrochemical complex.

At the same time, according to the study of the International Energy Agency, to retain global warming, carbon dioxide emissions should be reduced by 57%.

One of the most effective methods is the capture and disposal of carbon dioxide.

Using this technology, you can eliminate up to 90% of emissions in different ways: CO2 interception technologies.

With their help, gas can be used again – for example, in the food industry or for pumping into the vacant oil reservoirs.

The payback of such projects is possible only with a developed carbon unit market and reaching the price of CO2 and a carbon value of $ 70–100 per ton.

However, in the future, this technology can become the basis for business – for example, Gazprom Neft already pumps CO2 to oil reservoirs in Serbia and prepares a pilot project in Orenburg.

Big Data Large international companies, such as BP and Shell, go from oil and gas and are transformed into integrated energy companies that are also engaged in Big Data.

Big Data is a large -volume data arrays that are used to form statistics, analysis, forecasts and decision -making.

This direction supports the main business: large oil fields generate the same amount of data for a day as Twitter.

Creation of ecosystems In order to attract investors and respond to technological challenges of a new energy structure, companies need to create a new ecosystem: to cooperate with universities and introduce a specialized education, support startups and small technological companies, create accelerators for the development of ESG-posting.

Profile education in the oil and gas industry can be obtained in many Russian universities: Gazprom, Rosneft and other companies have joint bachelor and master’s programs.

Changing spatial development Previously, the infrastructure of large oil and gas producing provinces was built with the expectation of hydrocarbon production.

Now the cities will have to adapt to a new way.

In the process of transformation, it is important not to forget about the social aspect: the number of employees will be reduced, specialists with another education will be required.

This is a serious state task – to determine the fate of industrial cities and their inhabitants who are faced with a fall in the extraction of hydrocarbon raw materials.