In – Vernacular: folk creativity as an architectural style 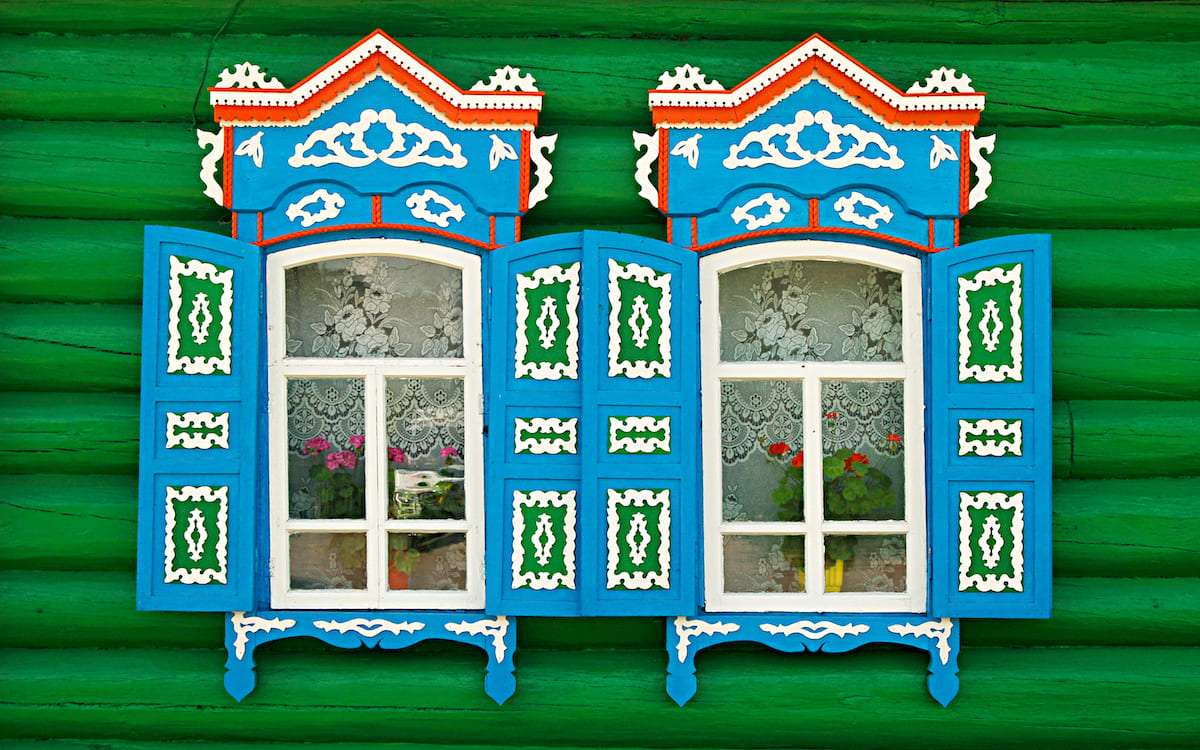 In – Vernacular: folk creativity as an architectural style

Your browser does not support the audiopler.

In order to keep up with the present and do not miss new words, subscribe to the podcast in Apple Podcasts, Yandex.

Get grades and share in the comments with words, without which, it seems to you, it is impossible to imagine communication in the 21st century.

If you want to say that some feature is characteristic of a certain territory, then you can use this word.

Synonyms for it are quite easy to choose – “regional” or “local”.

This word can be found in two areas: linguistics and architecture.

The language researchers use the concept of “vernacular” when they talk about dialects that residents of a particular region communicate.

In architecture, too, did not go far from the meaning of the word.

There, “Vernakular” is responsible for a certain architectural style.

For example, as in the case of Soviet bus stops, which was collected in one project by Canadian photographer Christopher Hurvig.

A characteristic feature of these houses is that they have no architects.

More precisely, such buildings are built by residents of certain territories, based on climatic conditions and their cultural characteristics.

Not only individual buildings, but areas and even entire cities created by the inhabitants themselves can now become vernacular.

For example, Soho is an area of artists in New York, or those known for their “Khrushchevs” Cheremushki in Moscow.