“People will stop going to physical stores”: Steve Jobs about the future 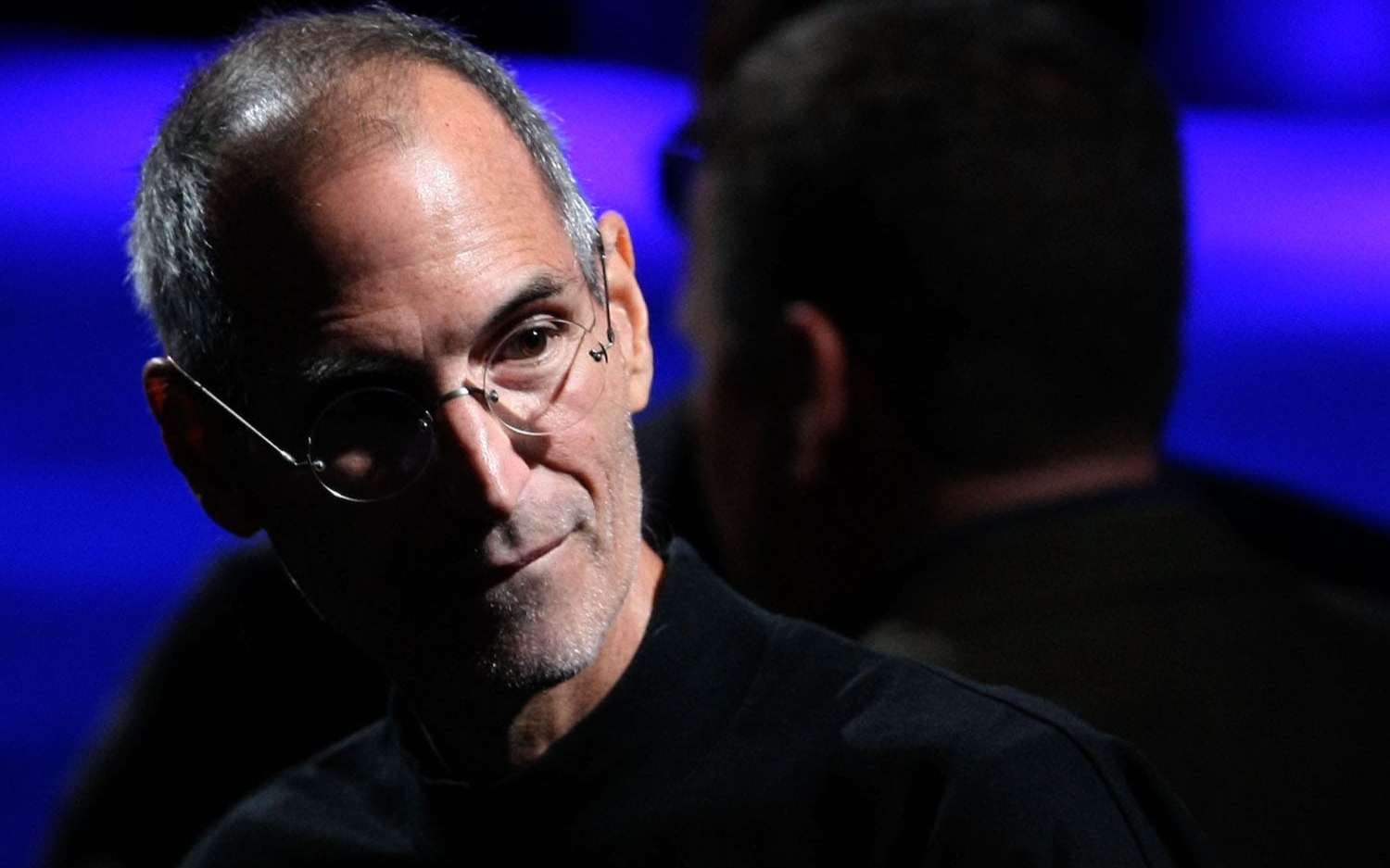 The founder of Apple Steve Jobs was gone ten years ago, on October 5, 2011.

From the first day of the existence of Jobs, one of the main characters in the computer revolution.

He believed that “the best way to predict the future is to create it.

” What he represented tablets, phones and media players in many respects determined their modern appearance.

In addition to the “invention” of the future, Jobs gave quite accurate forecasts about him.

About the future of computers and gadgets “Computers we use today are tools.

They fulfill the requests that you set.

The next stage is agents computers.

In other words, it will be something like a small person in a box who will predict your desires.

He will not only help, but direct you through large volumes of information.

[1] “I would like to have a box or something like a neckboard to carry it with you everywhere.

You begin to tell her about yourself, and over time she understands that every Friday after dinner you want to do something unusual.

In the future, she can become an incredibly powerful assistant.

She is always there.

She collects most of the information about your life and builds the connections between events in order to once tell the 18-year-old to part with the girl: “You know, Steve, this is happening for the third time in a row,”-from an interview with Access Magazine, 1984.

[1] “Today is the main reason to buy a computer for home – to perform part of the work directly from the apartment or install training programs for children, but this will change soon.

Computers will become an integral part of our houses, ” – from an interview with Playboy, 1985.

[2] Education economy Is the school education system ready for a remote learning format “The computer industry is quite young.

Her story and future seem to me one long vector.

We passed only the first inch.

It so happened that we were in the right place and at the right time in order to set the direction.

It is worth moving forward along the vector, and the scope will reach giant sizes, ” – from an interview with Inc., 1989.

[3] “The future is behind object-oriented programming.

I remember how I came in Xerox in 1979 – a rather apocalyptic moment.

I remember how about ten minutes I looked at the user’s graphic interface, realizing that once all computers would work in the same way.

Someday all programs will be written through object-oriented programming.

You can argue about when this will happen and who will be the winner, but I do not think that a rational person will question his significance, ”from an interview with Oral History Project as part of the Computerworld Honors Program, 1995.

[4] About the future of the Internet “People will buy computers to connect to a nationwide communication network.

Now we are at the initial stage of what will become a truly significant discovery for most people-as significant as the phone, ”-from an interview with Playboy, 1985.

[2] “The Internet will allow small companies to enter the market and start competing with large corporations.

A small company from Arizona can install a web server no worse, and maybe even better than IBM or another corporation has.

This company will be able to interact with the client directly via the Internet: they do not have to build shops and hire employees.

Direct interaction via the Internet and sending goods by mail will cost much cheaper than the construction of hundreds of stores across the country.

The Internet will radically change our idea of how to search, sell and deliver goods and services, ”from an interview with Oral History Project as part of the Computerworld Honors Program, 1995.

[4] “People will stop going to shops.

They will buy things on the Internet.

Large companies that do not pay attention to changes will suffer greatly, ” – from an interview with Wired, 1996.

[5] Innovation economy Find your niche: five business models of the future in retail “It is best to consider the Internet a direct distribution channel, whether information or commerce.

It turns out that there were a lot of them, and often they slowed down the process, making it worse and more expensive.

[5] “The Internet is interesting for two reasons.

Firstly, he is omnipresent.

Soon the Internet will be everywhere, and everything ubiquitous becomes interesting.

Secondly, I do not think that Microsoft will find a way to take possession of this.

So, we will have a lot of innovation, and this will turn the Internet into a place where there is no place for gloomy dominance, ” – from an interview with Wired, 1996.

[5] “I don’t think people will use the Internet to receive additional information.

We already have information overload.

Regardless of how much information the Internet can provide, most people in any case receive much more information than they can learn, ”from an interview with Wired, 1996.

[5] About the future IT “In the world of desktops, it is very important to control the internal repository, but soon it can go into the past.

You do not have to control the internal storage.

You no longer need to store all the data on the computer, ” – from an interview with Wired, 1996.

What is a cloud: simple words about cloud services for business “Technologies can make life easier and allow us to talk with people that we would never have met in ordinary life.

You may have a child with congenital illness, and you can contact other parents and support groups, get medical information, the latest experimental drugs, ” – from an interview with Wired, 1996.

[5] “We managed to collect very capable people in Apple.

I made Tim Cook Coo, entrusted him with the Mac unit, and he coped brilliantly.

Someone says: “If Jobs suddenly gets a bus, then Apple will have very big problems.

” And you know, I will not say that life will be sweet, but in Apple, however, there are very capable people.

0 The head of Apple Tim Cook: “You are no longer a client. You are a product ” “Adobe Flash was created in the era of PC and computer mice.

This is a profitable business for Adobe, and I understand why they want to take it outside the PC.

But there is a mobile era-the era of devices with low charge consumption, touch screens and open web standards.

In all these areas, Flash copes poorly with its tasks, and 200 thousand applications in the Apple App Store store prove that the developers no longer need Flash to create applications and games with cool graphics.

New open standards, for example, HTML5 will appear on mobile devices (and on PC too).

Perhaps Adobe should focus more on creating steep HTML5 tools for the future and less criticize Apple for the ability to part with the past, ”in an open letter with an explanation why Apple refused Flash, 2010.

Also subscribe to the Telegram channel of DEEPLA trends and be aware of current trends and forecasts about the future of technologies, economics, education and innovation.