The destruction of black soil and the decline in GDP: what threatens with climate change 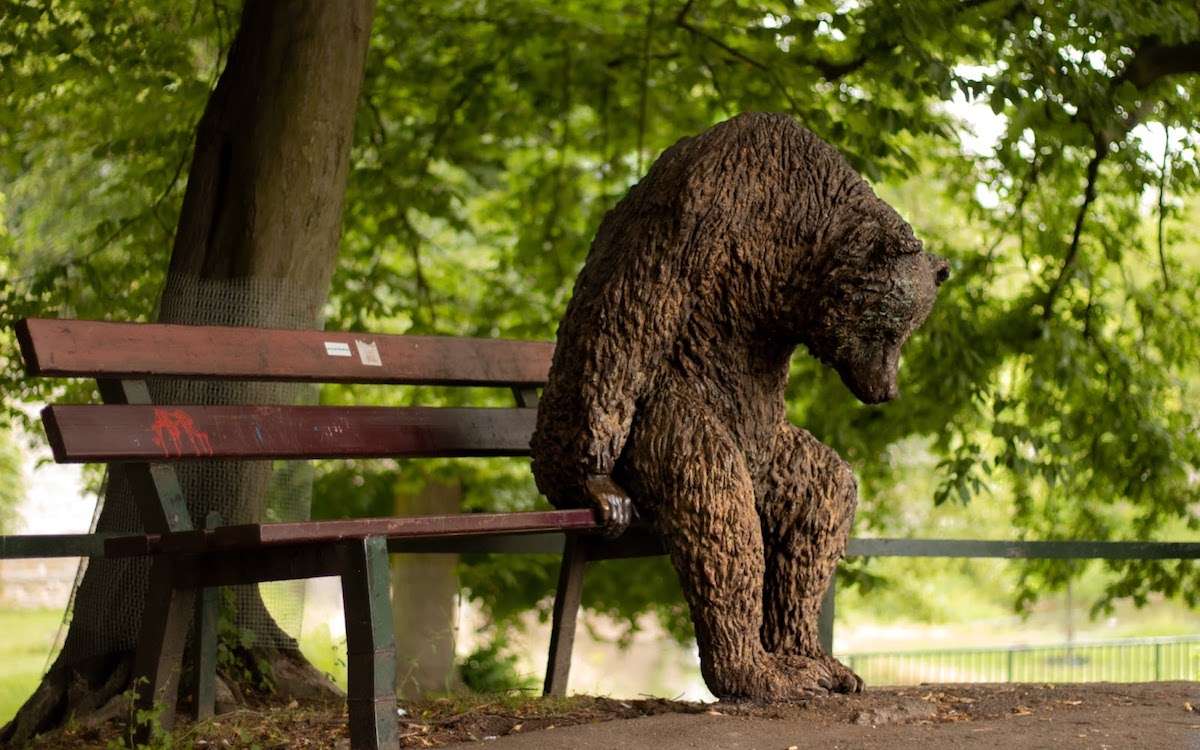 According to Superjob, 26% of Russians do not believe in global warming. Meanwhile, it could affect Russia particularly harshly, according to a report by the Washington-based Center for Strategic and International Studies (CSIS)

Russia is warming 2.5 times faster than the rest of the world. A hypothetical future scenario emerged in 2020, when record high temperatures in traditionally “cold” parts of our country, such as Siberia, led to large-scale forest fires. The events were repeated in 2021, which set a record for the total area of ​​forest fires in Russia since the beginning of the 21st century: 18.1 million hectares of forest burned in 2020, and 18.2 million in 2021. This is more than the area of ​​Germany .

Almost two thirds of Russia’s territory is covered by permafrost. It is melting at an unprecedented rate. The process causes the soil to move, often destroying entire cities. Moreover, he threatens to destroy gas pipelines at a distance of more than 200 thousand km. The oil spill disaster in Norilsk happened precisely because of the melting of the permafrost. At the current level of climate change, where about 1°C is added to world temperature every ten years, the top layers of soils will completely stop freezing by the 2050s. This will lead to a catastrophic emission of CO2 and methane into the atmosphere, the volume of which will be from 10 billion to 240 billion tons. Even President Vladimir Putin drew attention to this problem.

Shifts in world weather conditions will lead to regular flooding of the southwestern, “black earth” regions of Russia. This will affect one of the most important Russian exports: grain (almost 80% is wheat ). Due to poor climatic conditions, crop yields will decrease – similar problems already occur quite regularly . Moreover, scientists warn that the cultivation of hydrocarbon-rich land will only accelerate global warming, forming a vicious circle.

Climate change also leads to economic problems. The auditors of the Accounts Chamber, noting the shortcomings in the implementation of the national project “Ecology”, at the end of 2020 wrote that the damage from climate events until 2030 could be 2-3% of GDP per year, and in some areas – 5-6% of GRP. According to the former Deputy Minister for the Development of the Far East Alexander Krutikov, the maximum losses from global warming could reach ₽9 trillion by 2050.

But there is also good news.

Ruslan Edelgeriev, the president’s special envoy for climate change, said global warming could benefit Russia in some ways. “Global warming has advantages for Russia. It will be possible to grow crops in northern latitudes where they could not grow before. But the problem is that there is no infrastructure there: there are no roads, ports, the ability to export these products, which leads to their rise in price, ”he explained. Of course, this positive fact pales in comparison with the huge number of cataclysms that may await Russia due to climate change.

All of these scenarios are just suggestions of what the impact of climate change on Russia might look like in the future. However, global warming is already taking a toll on our lives. RBC Trends continues to talk about how this happens and what everyone can do to prevent natural collapse.